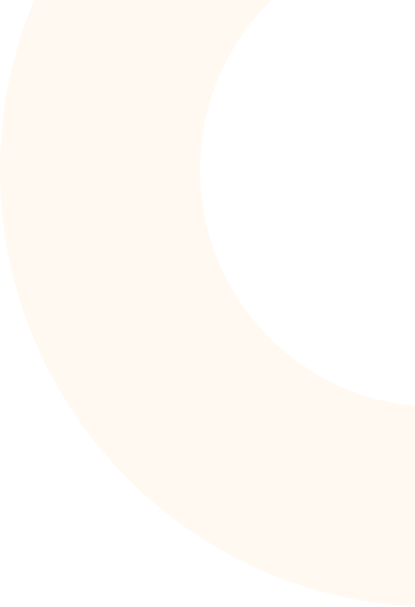 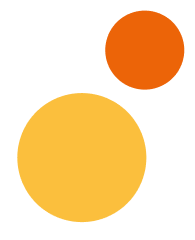 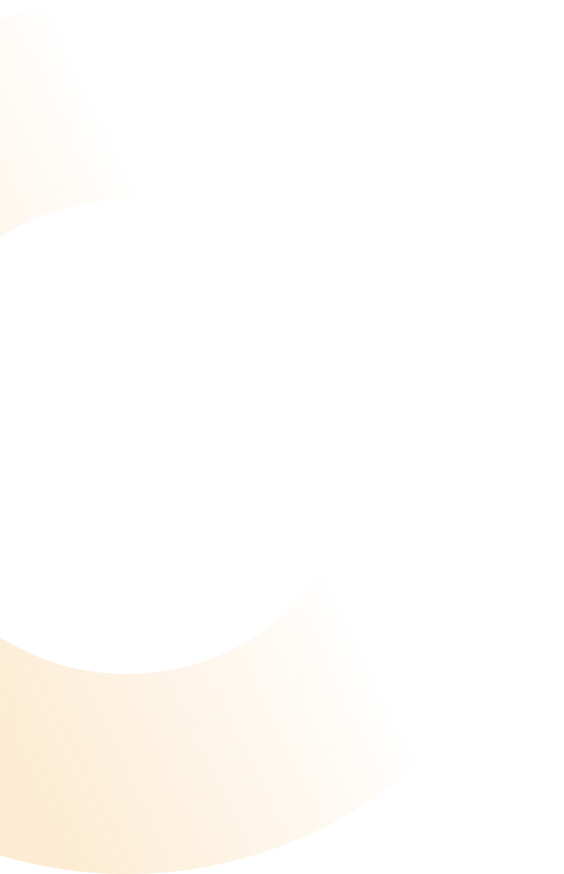 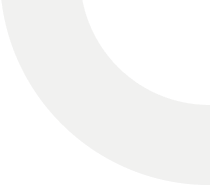 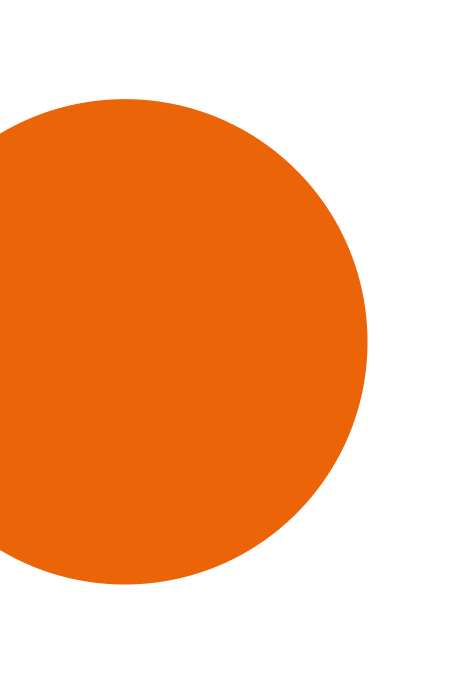 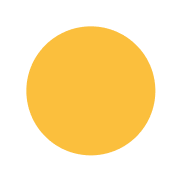 FAB is fortunate to have a select few individuals as its Trustees. Our Trustess are the people who share the responsibility for governing the charity and directing how it is managed and run.

These individuals not only come from a variety of service or civilian backgrounds but most importantly they bring with them valued opinions based on experience from their chosen careers and life experience. We are delighted and grateful to have such notable individuals who are keen to impart their wisdom on FAB in order for us to continue developing. 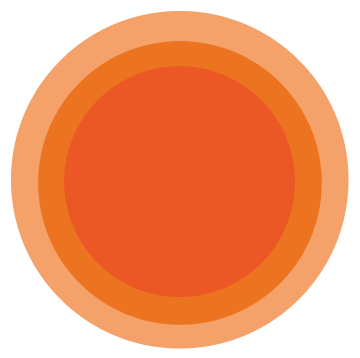 Ian was born and grew up in the town of Ayr on the West Coast of Scotland. Prior to his retirement in 2016 he owned and ran a successful independent vehicle service and repair workshop for 35 years.

Having served in the Church of Scotland as an elder for more than 38 years, Ian was appointed as Clerk to the Session at Ayr St Andrews in 2016 and is an administering Trustee for the Breckenridge Trust in the Church. He served both as a boy and an officer in the Boys' Brigade for almost 50 years, during which time he reformed the 4th Ayr Company attached to St Andrews in 1981. He retired from the Captaincy in 2008 having overseen and organised many activities including badgework and canvas camps.

Ian remarried in 2016 and along with his wife Marian enjoys time with their son, four daughters, and three grandchildren.

Ali is from Orkney, Scotland. She is currently serving with the Royal Signals. She has always been a supporter of FAB on the sidelines but when she was approached to be a trustee she jumped at the chance to be directly involved.

Jenny has always been a part of a military family with her father, husband and son all serving. She grew up moving between the UK, Germany and Cyprus. 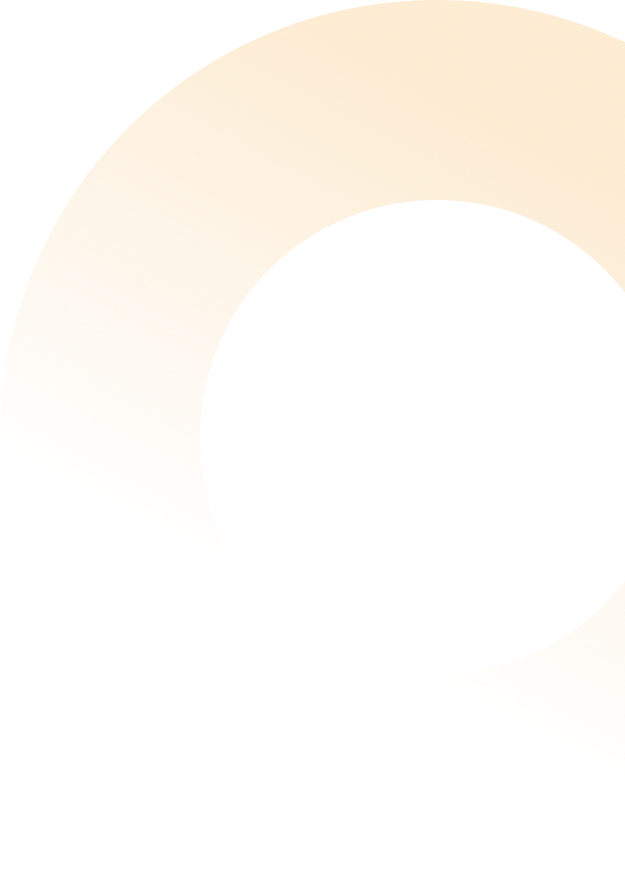